This is the first of a series of quizzes about various genres of cinema. Today’s topic is Asian cinema (Indian films included). I intend to make it a weekly event but it will depend on various external factors.

Every question is worth 10 points irrespective of dificulty level (for ease of calculation).

After a three month cycle, the top three cumulative scoreholders will be given certain prizes. The nature of prizes are still being decided. (Please moderate your expectations, my resources are limited!!!)

Clue: There is a reason why this question is at the beginning. 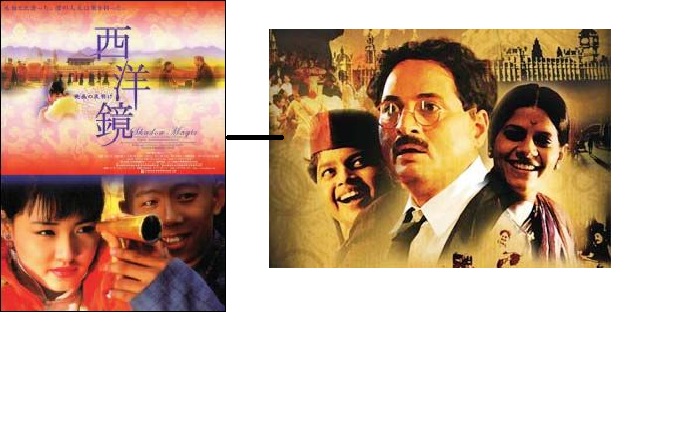 2. The following is the cover of a Russian book from 1920s which was made into a film in 1961. But a more famous version was made by X, who is not a Russian, but a well konown master of the art. Identify the book/films and X. 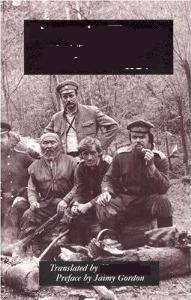 3. Guessable and Googlable: Five Deadly Venoms is a popular 1978 Hong Kong cult martial arts film directed by Chang Cheh. The five deadly venoms are The Centipede, The Snake, The Scorpion, The Lizard and The Toad. The film was listed at number 11 on Entertainment Weekly’s Top 50 Cult Films list. It is well known that in Kill Bill The five assassins of the Deadly Viper Assassination Squad are a reference to the Five Deadly Venoms. But another popular 2008 film also claims to have based 5 of its major supporting characters on the five venoms. Which film?

4. A sitter. Identify the person on the right side. 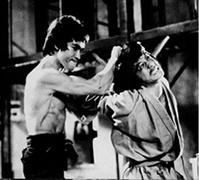 5. Set in the deserts of Manchuria, this film tells the story of an ironic goldrush involving Imperial Japanese Army, Korean Gunslingers and Manchurian Bandits. But actually it is a rehash of a cult film of 1960s, so much so that only one word differs the titles of both the films. Identify the film and its original. 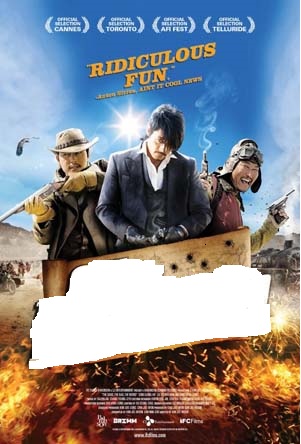 6. The film A is the first English film by much acclaimed Asian Director B. It stars C in the leading role. Now, C is not really known for acting but for singing. C’s father D composed music for another film E, in the 1950’s. E is considered to be one of the pioneers of neorealism in its own country. Identify A-E.

7. The film here shares its name with a person quite well known for various reasons. While this similarity can mislead people, actually the film has nothing to do with that person. One of the rare films to have come out of its country in recent times, this film has achieved much international acclaim. Identify the film 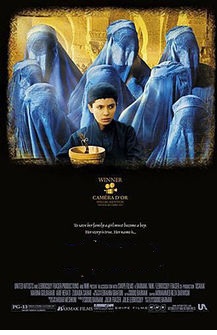 8. Give me the cult movie that is somehow related to these images. It also has multiple remakes and spinoffs. 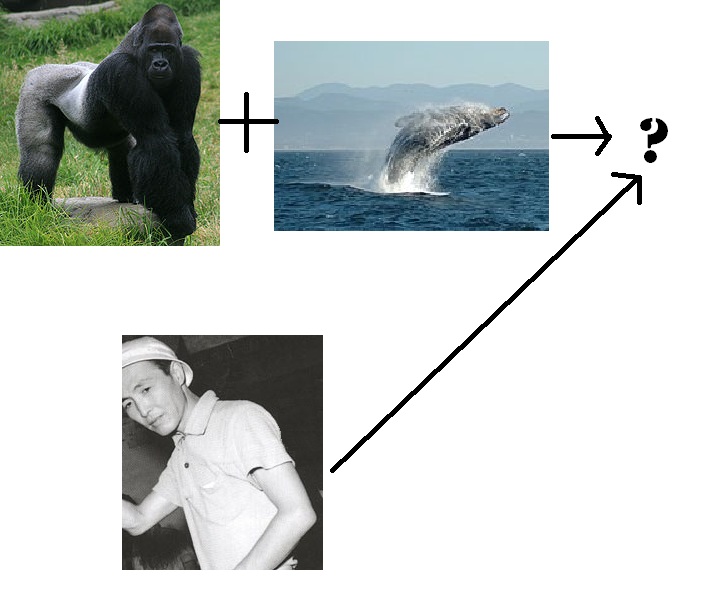 9. X is often known as the Y of his country. X’s film Z won the second ever Oscar in a certain category. While Y is the pioneer of this genre, X is one of the last living exponents of traditional techniques perfected by early masters like Y because modern technology has significantly altered the production processes in this genre. Identify X, Y, Z.

10. P is considered to be one of the greatest Indian filmmakers. But he hardly witnessed any commercial success during his lifetime. His biggest commercial success came as a screenwriter of an influential film Q that has led to multiple remakes and adaptations, mostly in pop commercial format unimaginable by the standards of its original makers. Director of Q was R, who earlier made the film S, another landmark film in all respects, a cannes triumph and the pioneer of later neo realist films. Identify P-S.

OK here are the answers, only 4 entries this time. Hope the numbers will improve in the future contests.

1. Chinese film Shadow Magic and the Indian (Marathi) film Harishchandrachi Factory deal with the pioneers of cinema in both the countries, Dadasaheb Phalke in India and Liu jinglun in China.

2. Dersu Uzala. X is Akira Kurosawa who made 1975 film titled Dersu uzala that won the Oscar as the Best Foreign Language Film.

3. Kung Fu Panda. The Forbidden Kingdom is not being accepted here. It does haev reference to the Venom Group but I asked for something more specific. Kung Fu Panda has the Furious Five (Crane, Tigress, Mantis, Monkey, and Viper), five specific characters designed after the five in the original film.

9. Hayao Miyazaki is often called the Disney of Asia although he himself does not like it. His film Spirited Away won the second ever Oscar for Best Animation film after Shrek. Miyazaki still prefers traditional hand drawn animation techniques instead of CGI.

PS: Some of the questions may look vague… but at this age of Google I tend to be very paranoid.

PPS: Scores will be calculated after a few quizzes. 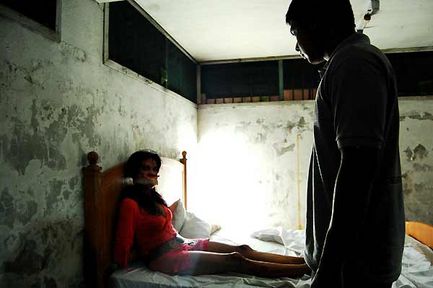