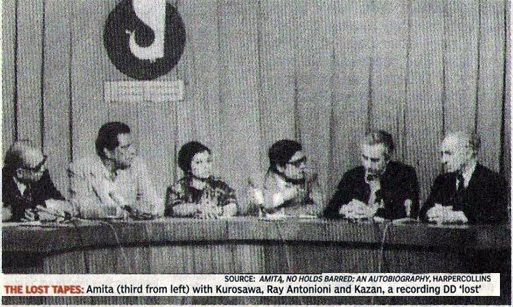 4 thoughts on “Zindagi Na Milegi Dobara and Doordarshan: A tasteless remembrance of the golden age and some nostalgia”